This guide will help students and faculty remain current on developments and research topics related to the world's religions. 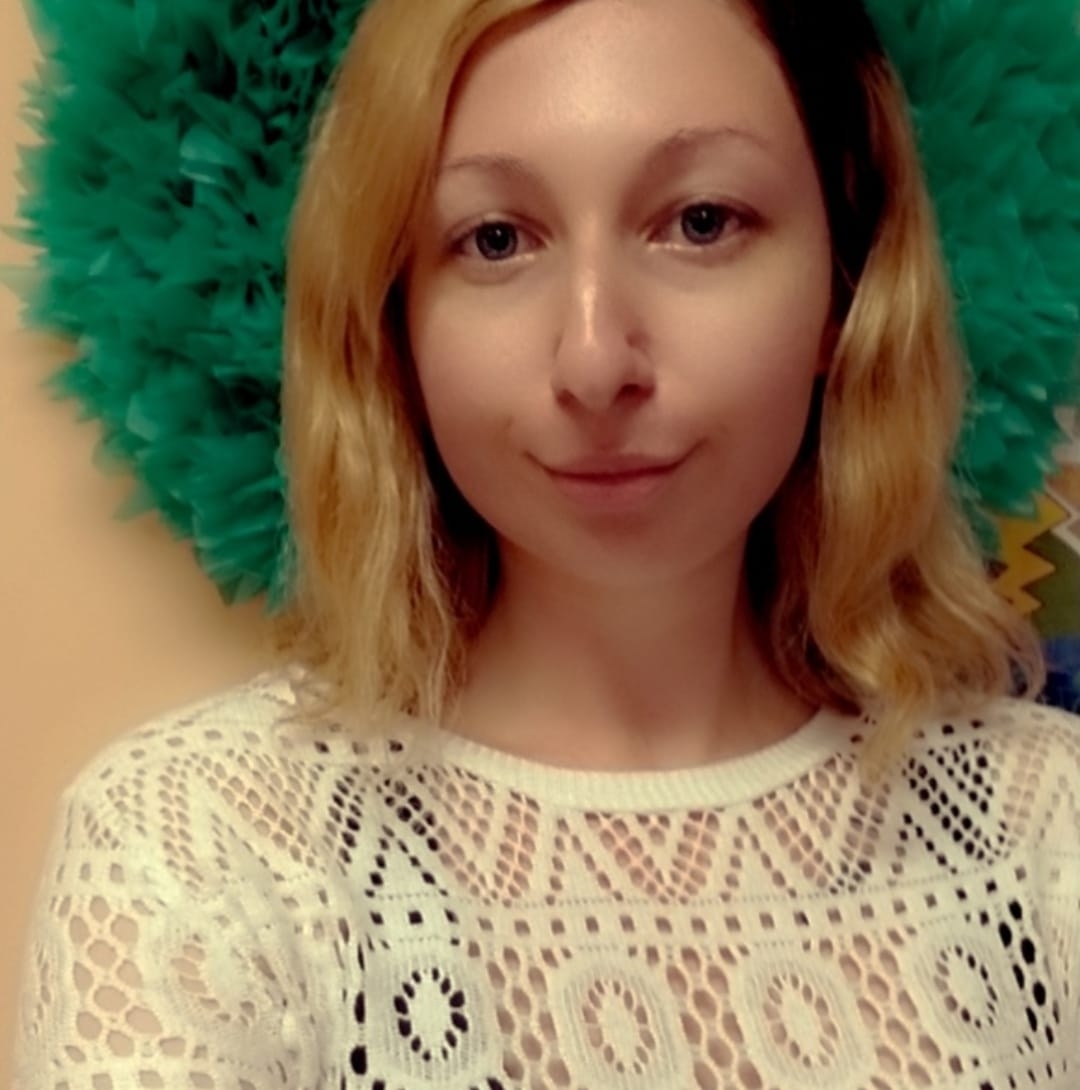 In every country in the world there is some practice of spirituality, religion and faith in a deity or higher power. Often this deity is a God that the people worship and pray to while following the word of written text (i.e. Bible). Due to the expansion of the human civilization and the spread of these beliefs through the conquest of land, religions have spread out of their original territory of origin. Some popular religions include Christianity, Islam, Hinduism, Buddhism, and Taoism. The United States is a good representation of all of these religions given the large immigrant population that built this country but it also have its own minor religions that small groups have created to fit their belief systems.