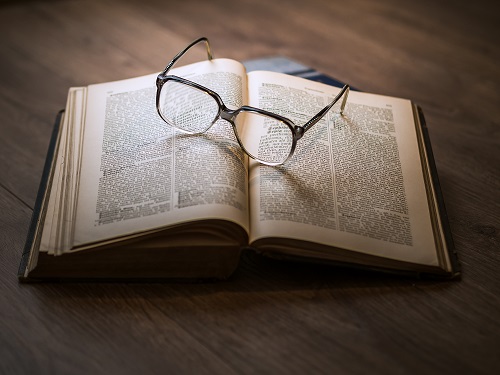 “The mission of the theatre, after all, is to change, to raise the consciousness of people to their human possibilities.” – Arthur Miller

The Oxford English Dictionary (OED Online) defines theatre as the, "dramatic performances as a branch of art, or as an institution; the drama. Also, the drama of a particular time or place; dramatic art as a craft, the theatrical profession.

“The gratification comes in the doing, not in the results.” - James Dean

The Oxford English Dictionary (OED Online) defines acting as, "to perform (a play, film, or similar dramatic work); to represent (something) dramatically; to act out. Also in extended use: to feign, simulate (a particular emotion, feeling, or personality trait)."