These are guides to commonly requested materials for children including Diversity, Holidays and Seasons, and Folktales. Lists are not comprehensive; Please search the catalog for the most up-to-date titles.

These are books that seek to highlight how our similarities are expressed in varying ways. The illustrations and text may work together to demonstrate this juxtaposition.

Diversity - diversity is about celebrating and accepting the equality of our differences; being a unique individual who is equal to all others in a large group.  Look for diversity in children's picture books primarily in the illustrations.

Ethnic Experience - these books highlight and celebrate the history, traditions, and experiences of a cultural group. 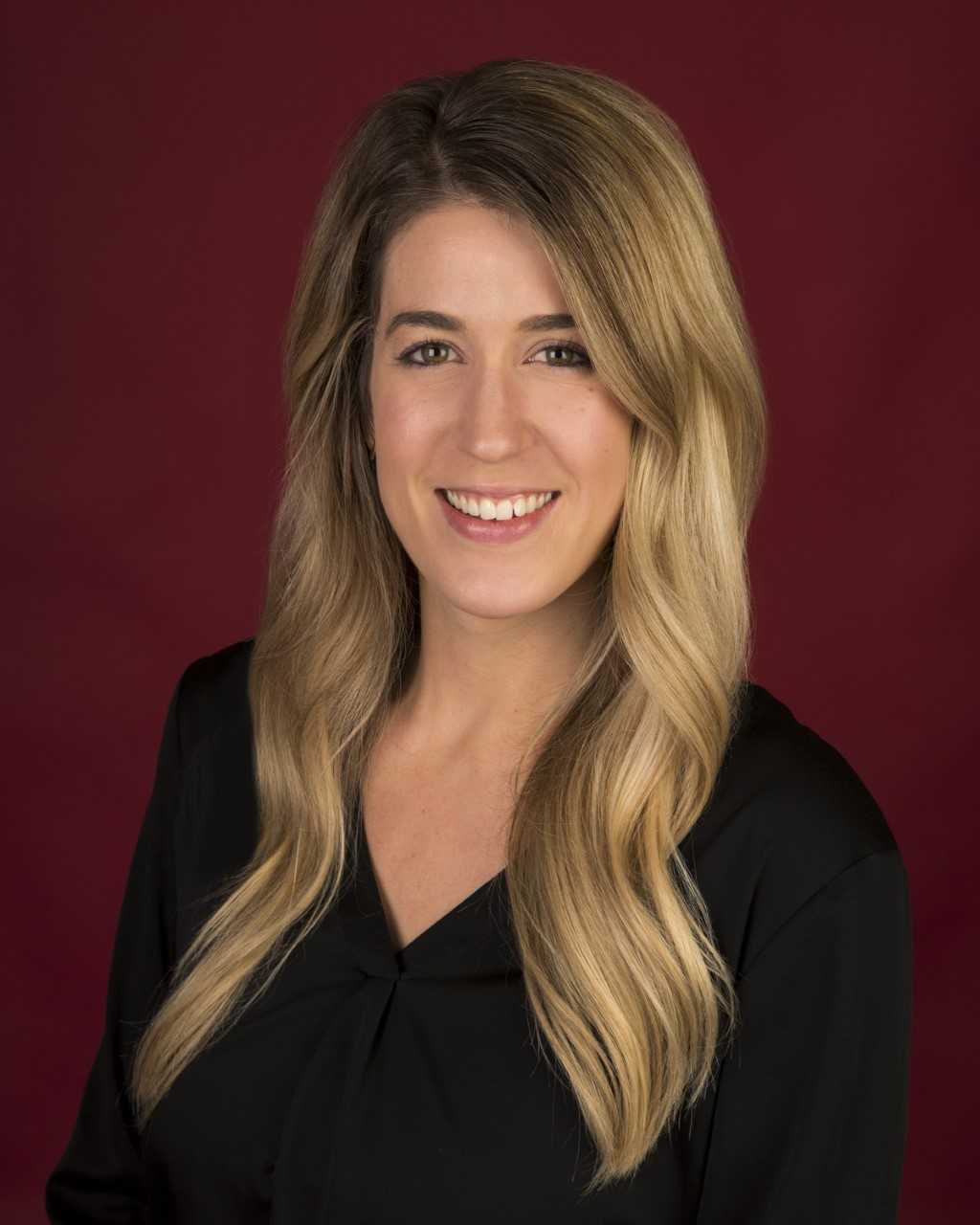