This Guide contains links to resources that support the core course in History. 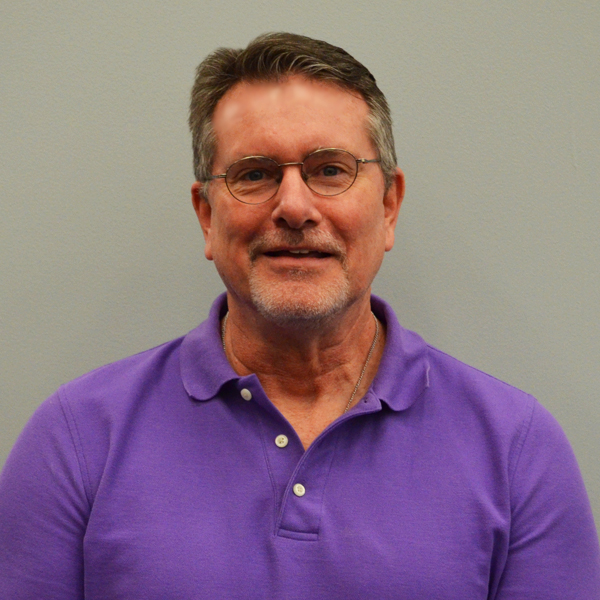 This guide will help guide students in their research about U.S. history before 1877.

The history of this country starts long before it was ever called the United States, it start with the Indigenous people.

Explore books, articles, websites and videos to get a better sense of how the country we live in today first started.